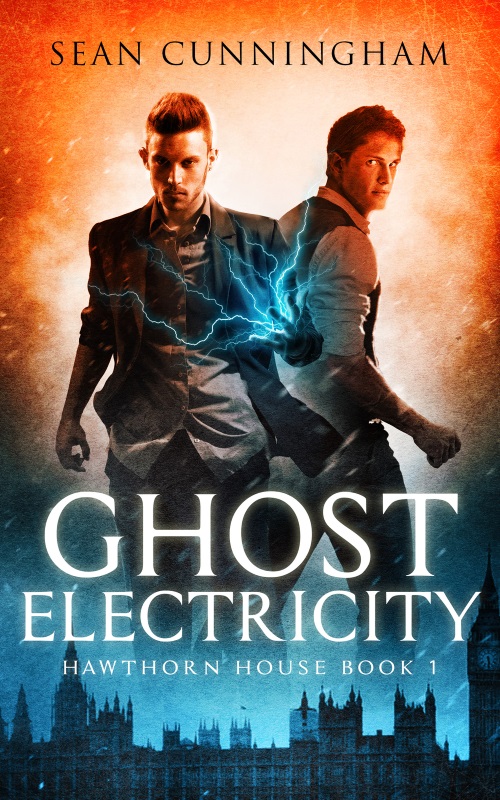 Do you know what happens to ghosts in London?

A girl with a monster in her shadow. A warlock believed dead four years ago. A werewolf outcast from the London packs.

Rob wants a good job, friends to head to the pub with and a solid cage to lock himself in three nights a month. Julian dropped off the face of the Earth four years ago. He’s back and trying to figure out what living looks like. Together they will face the deadliest of threats hidden in one of the oldest cities in the world.

Fiona has a monster in her shadow but she doesn’t know how it got there. A creature in the shape of a man is on her trail and he knows things about Fiona she doesn’t know herself. Her ten year old sister Jessica can build machines that defy the known laws of physics. Accompanied by a brass tortoise and a glass-feathered raven, Jessica will help Fiona unravel the web of lies that surrounds them both.

And beneath their feet the plague dead of centuries stir in their graves, waiting for the spell that holds them to break…